The Veterans Health Administration is partnering with Ontrak, a technology company focused on behavioral and mental healthcare, to conduct research examining the effects of adding care coaching to the usual treatment plan for veterans at a high risk of suicide-related behaviors.

The three-year study will focus on VHA patients who were hospitalized for behavioral health problems and then discharged, Dr. Ronald Kessler, a principal in the STARRS Longitudinal Study of suicide prevention among U.S. Army soldiers, said in an email.

“About 1% of the [VHA] population falls into this category each year, but they account for about 12% of all suicides over the next year,” he said. “These suicides are disproportionately likely to occur in the early weeks and months after hospital discharge.”

“Coaches engage with an individual through their treatment experience, bringing them through specific stages of personalized growth that focuses on total wellbeing rather than using a diagnosis-specific approach,” Dr. Judy Feld, national medical director at Ontrak, said via email.

The standard of care for these patients includes giving them a discharge plan and calling them during the first few weeks after hospital discharge to make sure they are following it, said Kessler, who is also the McNeil Family Professor in the healthcare policy department at Harvard Medical School in Boston.

The study partnership would add intensive care coaching provided by Ontrak. This intervention involves connecting patients with care coaches and community care coordinators to engage them and help them overcome potential hurdles to care.

For the study, Kessler and his team will use a machine learning system to determine which patients would benefit most from Ontrak’s intensive care coaching. The researchers will then follow study participants for six months and assess whether the additional intervention helped. The study will include 850 patients at six VHA hospitals.

Ontrak’s care coaches and community care coordinators will support the selected study participants as they move through the outpatient treatment process. They will use the company’s platform to monitor participants’ progress, communicate with each other and coordinate resources.

Veterans accounted for 13.5% of all deaths by suicide among U.S. adults in 2017, though they constituted only 7.9% of the population, according to the the most recent VHA data on veteran suicides.

“It is important that we continue to improve our understanding of how we can address the various factors associated with veteran suicide risk, including mental health issues, PTSD, the transition from military to civilian life and social determinants of health such as housing and economic security,” Feld said. “Identifying and engaging with veterans at risk for suicide is critical to prevention.” 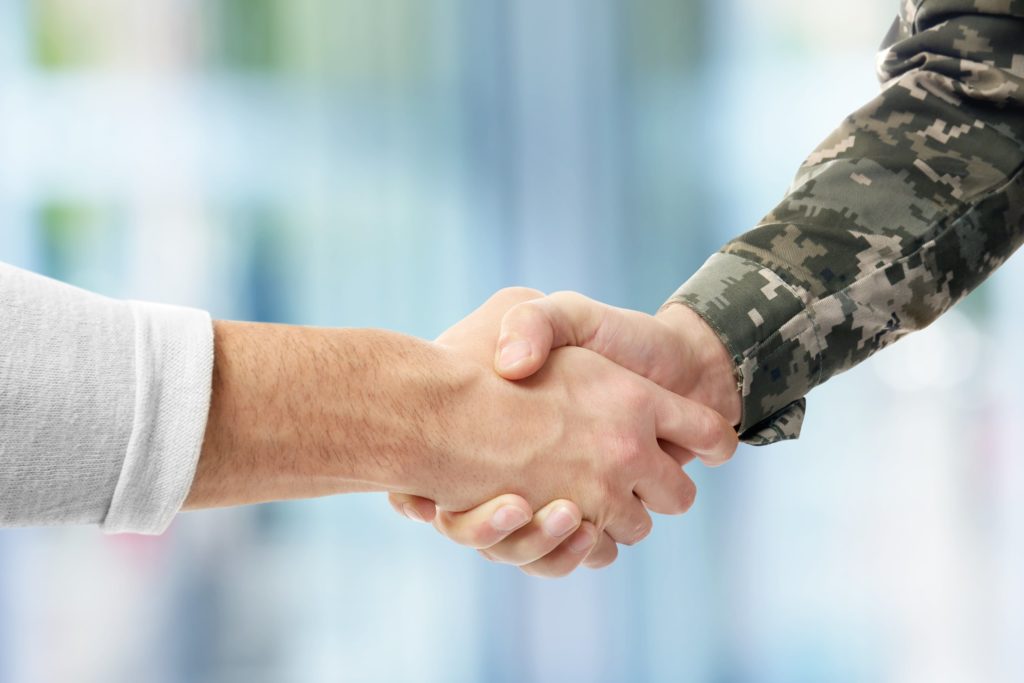